What is coming up in Performing Arts?

Tickets are on sale for our production of Les Misérables School Edition!

Please go to this page: innovation.booktix.com and click on “View Performances.” From there you may click on how many tickets you desire. You will receive a ticket to bring with you to the performance.

Please email IACS Drama rhawthorne@innovationcharter.org if you have questions. We are so excited to fill this auditorium! 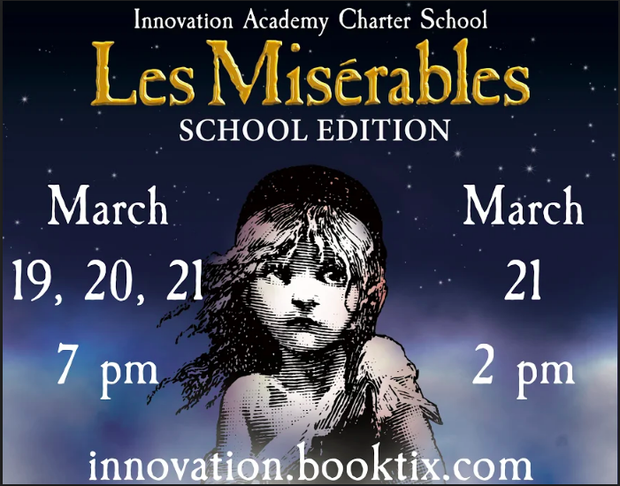 Our cast and crew of 70 is lead by such performers as Tom Bojsen as Grantaire, Tess Colella as Fantine, Joshua DeJesus as Enjolras, Anita Gulia as Cosette, Grace Intonti as Madame Thernardier, Parker Jackson as Jean Valjean, Connor Lee as Marius, Aedan Maginnis as Courfeyrac, Alex Merkel as Thernardier, Andrea Pearson as Combeferre, Keara Schmidt as the Bishop, Nathan Smith as Javert, Gabriella Umutesi as Eponine, Sophia Yurkus as Feuilly with Drew Picard as the Technical Leader.

Cameron Mackintosh’s production of Boublil and Schönberg’s Les Misérables has music by Claude-Michel Schönberg; lyrics by Herbert Kretzmer from the original French text by Alain Boublil and Jean-Marc Natel; additional material by James Fenton; and original adaptation by Trevor Nunn and John Caird. The original Les Misérables orchestrations are by John Cameron, with new orchestrations by Christopher Jahnke, Stephen Metcalfe, and Stephen Brooker. 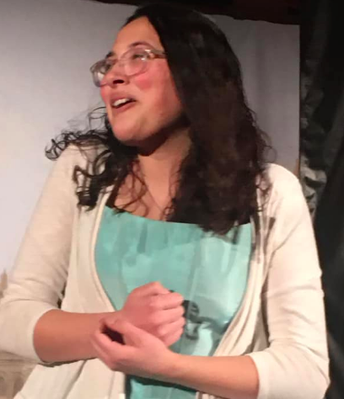 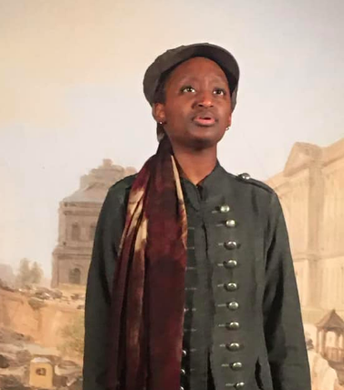 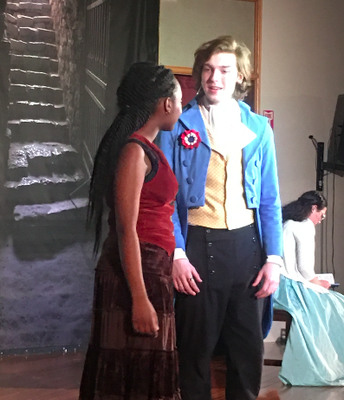 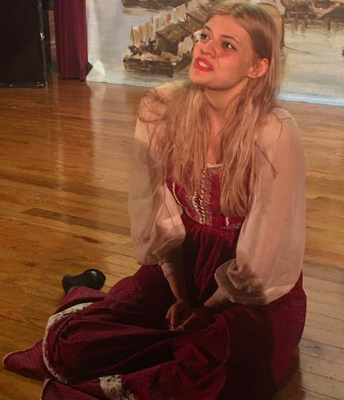 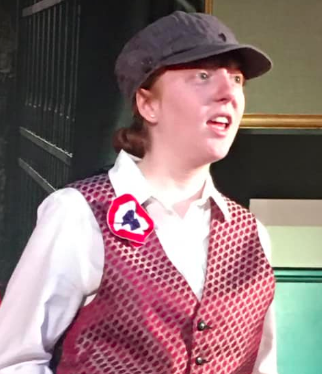 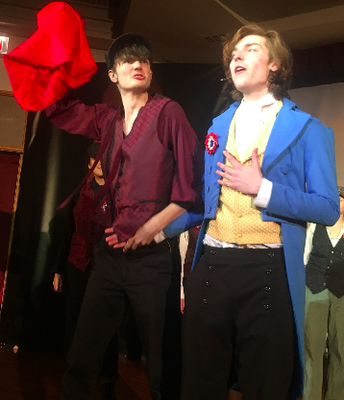 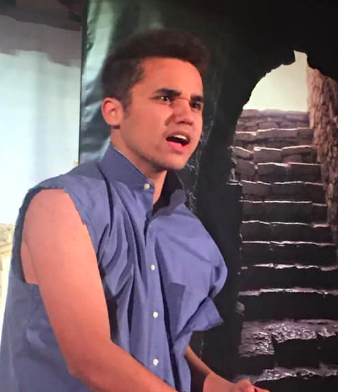 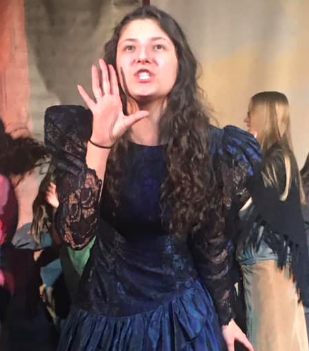 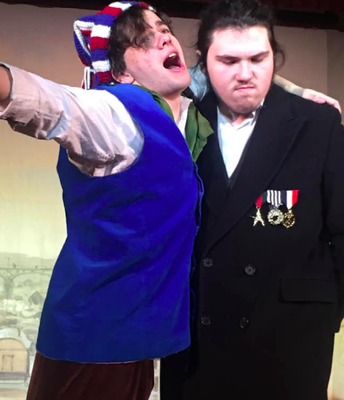 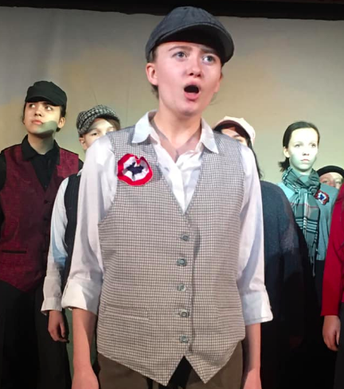 A little info about Les Mis

Winner of over 100 international awards and seen by over 70 million, the musical phenomenon Les Misérables is an epic tale of passion and redemption in the throes of revolution.

Les Misérables is the world’s longest running musical — a true modern classic based on Victor Hugo’s novel and featuring one of the most memorable scores of all time. The multi-award-winning Les Misérables is as groundbreaking today as it was when it first premiered in London in 1985.

In nineteenth century France, Jean Valjean is released from years of unjust imprisonment, but finds nothing in store for him but mistrust and mistreatment. He breaks his parole in hopes of starting a new life, initiating a lifelong struggle for redemption as he is relentlessly pursued by police inspector Javert, who refuses to believe Valjean can change his ways. Finally, during the Paris student uprising of 1832, Javert must confront his ideals after Valjean spares his life and saves that of the student revolutionary who has captured the heart of Valjean’s adopted daughter.

Epic, grand and uplifting, Les Misérables School Edition packs an emotional wallop that has thrilled audiences all over the world. 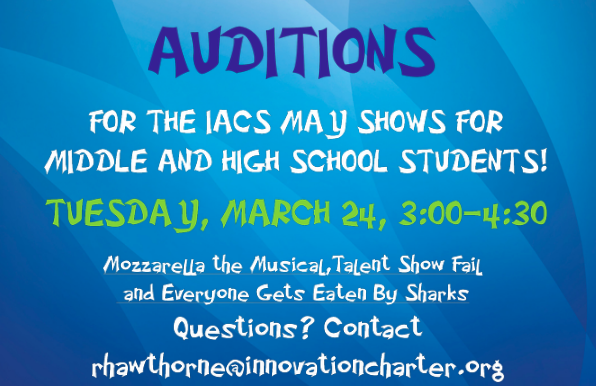 No preparation or experience needed! Come and have fun! 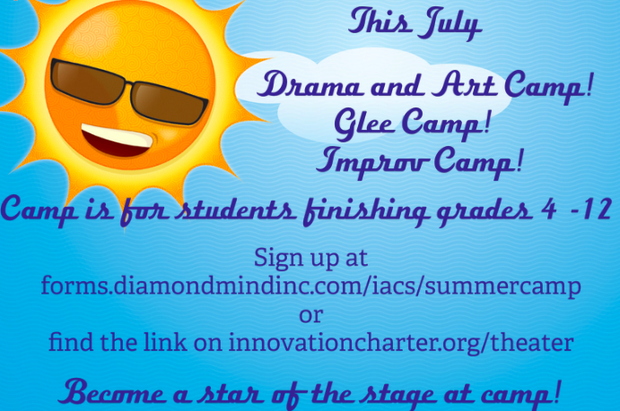 We hope you join us! Find details and the registration form here: