We would love to have you join us at our production of Bring it On & So You Wanna be a Cheerleader!

For questions please email : iacstheater@gmail.com Hope to see you there! 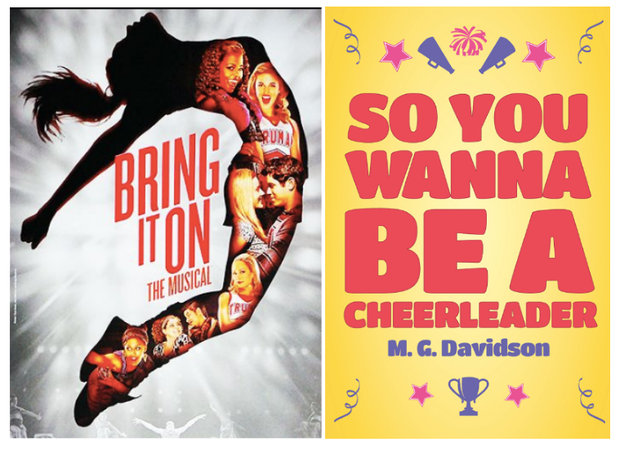 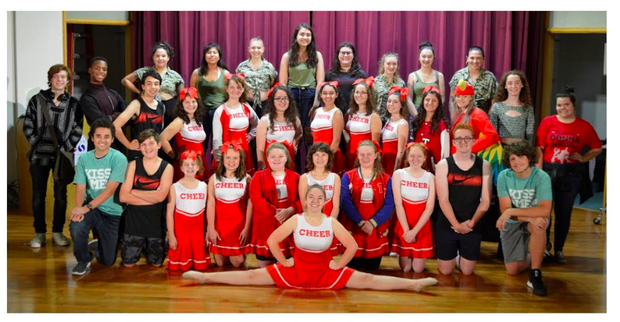 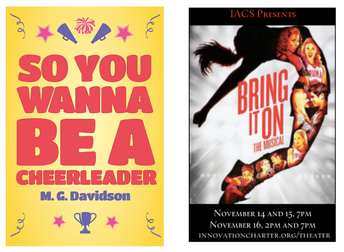 Join us for the energetic musical BRING IT ON!

In BRING IT ON the cutthroat world of competitive cheerleading meets the fierce rivalries of high school politics and romance. Bitingly relevant, sprinkled with sass, and inspired by the hit film, Bring It On The Musical takes audiences on a high-flying journey that is filled with the complexities of friendship, jealousy, betrayal and forgiveness.

Campbell is cheer-royalty at Truman High School and her senior year should prove the most cheertastic — she’s been named captain of the squad! But, an unexpected redistricting has forced her to spend her final year of high school at the neighboring hard-knock Jackson High School. Despite having the deck stacked against her, Campbell befriends the dance crew girls and, along with their headstrong and hardworking leader, Danielle, manages to form a powerhouse squad for the ultimate competition — the National Championships. – MTIshows.com

Email IACS Drama iacstheater@gmail.com if you have questions! We are so excited to fill this auditorium!!! 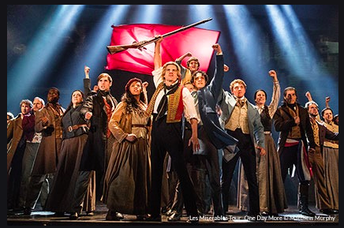 High School and Middle School: Mark Your Calendars for auditions for the enthralling musical LES MISERABLES! Auditions will take place on November 21 – 3:00-5:00. Join us for the fun and excitement!