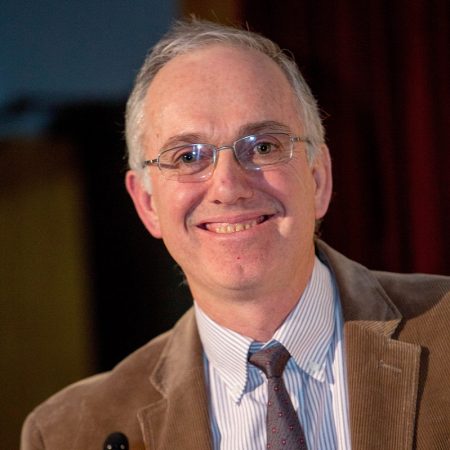 Bruce started playing soccer in 1975 when his 8th grade science teacher brought a soccer ball for recess. Bruce had never seen a soccer ball prior to that and found he could actually play a sport for the first time. He was a member of the 1978 RI High School State Championship team from Portsmouth, RI. He played four years of varsity soccer at Stonehill College in North Easton, MA. Bruce continued to play in open leagues in RI and MA over the last 30 plus years. On each team, he played with teammates from many different places and soccer backgrounds which added to his soccer IQ. He keeps saying it is time to “retire” but loves the game too much to stop playing. He currently plays Sunday morning pickup games in Chelmsford with a group of CYSA coaches. Bruce has coached Chelmsford Youth Soccer Association teams from 4 year old clinic to U14 Boys teams and every age in between. He also coached with the Benfica FC in Lowell for 3 years as assistant coach. Bruce has been coaching Boys’ Varsity and Girls’ Varsity Soccer teams at IACS since 2009.