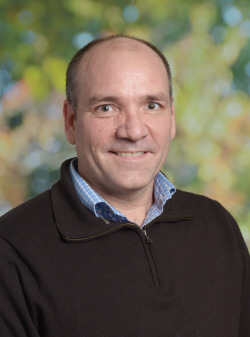 Since joining Innovation Academy in 2011, Chad has been heavily involved in directing the construction and growth projects, as well as developing and managing the financial strategy of the school. Growing up in Northern California, Chad earned his Bachelor’s degree in Physics from California State University at Sacramento and moved to the Boston area in 1994. He spent a few years in the tech world where he made the transition to business management. From there, Chad managed business operations for the Tours division at EF Education, including opening an office in New Delhi, India, which further developed his love for travel and interest in the educational world.