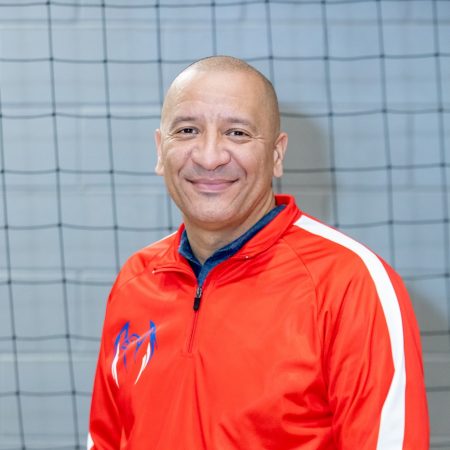 Jeffrey Marquez is a driven and experienced basketball coach who has coached at multiple levels for 20 years. In September 2002 through March 2014, he expanded the Dracut travel league to include 3rd, 4th and 5th grades. During his time with the league, he coached teams to 2 league championships, 8 conference titles and 2 runner-ups. In 2004, Jeff founded the Northeast Lady Thunder AAU organization, which is devoted to preparing players for their winter seasons at both the middle school and high school level. The program offers AAU sessions during the spring, summer and fall months. This organization, which Jeff is now executive director of, has garnered 10 state championships, 3 runner-ups and 1 regional championship in the span of 10 years. It has also produced over 20 players who are now playing at the college level. In September 2008, Jeff was recruited to revive the abandoned Saint Patrick’s School basketball program. The program had not been functional in ten years but Jeff successfully built and developed the program, leading the team to 1 league championship and 2 conference titles in the 7 years that he coached there. Jeff is also a Board 95 IAABO Basketball Official and has been for over 10 years.