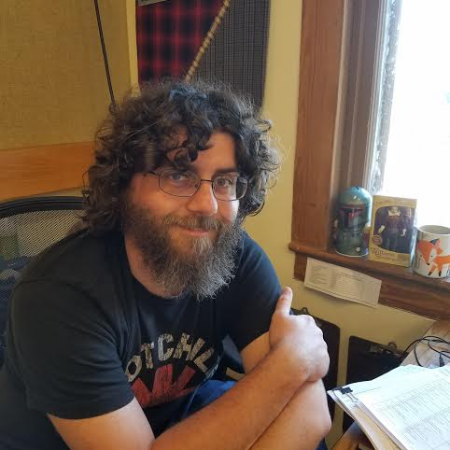 Joseph Pisco has been a middle school ELA teacher at IACS since 2014. Prior to joining the school as an ELA teacher, he worked here as an in-class support for several years, both as a 1:1 aide and as a general aide at the middle and high school levels. He completed his Master of Arts in Teaching from Stony Brook University in 2010 and his Bachelor of Arts in English from Rutgers University in 2008. Mr. Pisco became an English teacher because he believes strongly in the power of student voice to set and achieve personal goals and have a rich and fulfilling life. He loves hearing these voices sing in students’ discussions of literature and in their writing. Outside of school, Mr. Pisco plays the electric bass and the guitar and is passionate about music.