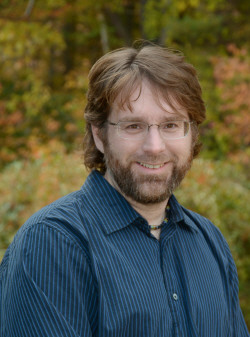 Michael received a Bachelor’s degree in Biology from Merrimack College and then worked as an environmental consultant for two years. His Master’s degree in Biology was earned from Central Michigan University where he did a research thesis on the invasive Alewife (fish) in Lake Michigan and its effects on native fish species. He has participated in field ecology classes in the countries of Belize, Guatemala, Brazil, and Tanzania and always tries to include what he learned in his teaching. His middle school teaching career began as a science teacher at the Tyngsborough Middle School where he worked for 8 years before joining Innovation Academy in 2010.