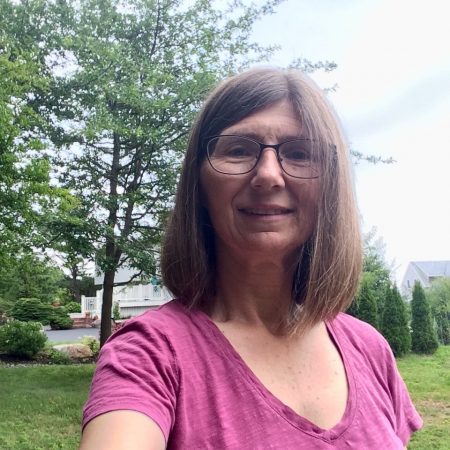 Waverly is an analytical chemist with 35 years of experience in the environmental field. She began her career “at the bench” performing testing of environmental samples in support of various local, state, and federal regulatory programs.  For the past 25 years, she has worked as part of teams consisting of environmental professionals such as engineers, biologists, chemists, and risk assessors to procure, coordinate, and assess chemical analytical data in support of investigative and remedial activities.  The need to conduct these activities in strict accordance with the regulations of multiple agencies requires careful attention to detail, and an ability to organize and consolidate large amounts of information to get manageable, accurate information that can be used for decision making.

When not at work, Waverly is heavily involved with the Massachusetts Affiliate of Destination Imagination (DI), a team-based problem solving program for children in Kindergarten through 12th grade.  She was a Team Manager for 11 years, during which time her Team advanced to the State Tournament 8 times, and to Global Finals twice.  For the last 8 years, she has served as Regional Director for Massachusetts Destination Imagination (MADI) Region 4 which serves kids in Chelmsford, Lowell, Westford, Tyngsboro, and other surrounding towns. It was the similarities between the hands-on project based nature of DI and the holistic Systems Thinking approach of IACS that led her to choose IACS for her son, Cameron, who attended IACS from 5th grade until he graduated with IACS class of 2015.

Waverly lives in Chelmsford with her husband Matt, and their cat, Annie.