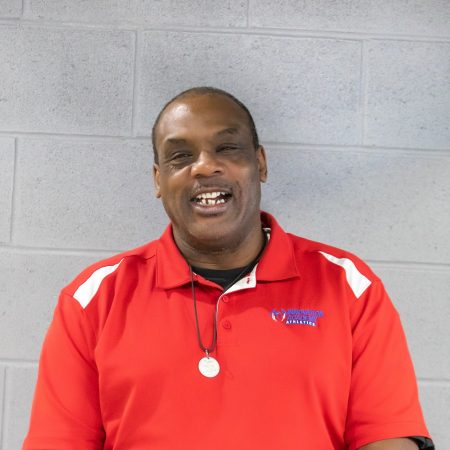 William Scott moved to Boston, Massachusetts from Athens, Georgia when he was just three years old. William grew up in the city of Boston where most people referred to him as Billy. Boston is also where he fell in love with the game of basketball. That love for the game along with Billy’s titles as leading scorer and top player in his high school earned him a basketball scholarship to Boston University.  However, Billy would eventually earn his Bachelor’s degree from the University of Massachusetts Boston in 2001. Billy has spent his entire adult life involved with the game. Three most valuable player awards are just a few amongst the many accolades Scott has received throughout his years of playing the game. He is one of the few players to ever achieve the Lifetime Achievement Award for the Boston Men’s League for over 30 years of excellence! Billy now resides in the Greater Lowell area where he not only continues to play in his free time, but also pass on his love and knowledge of the game to all the local kids who know and admire Billy.