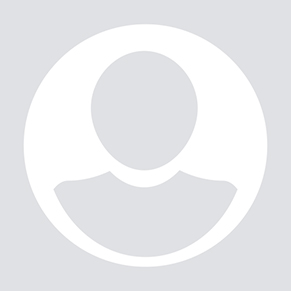 Sean is a Math Teacher at IACS. He holds a BS in Applied Mathematics from Case Western Reserve University where he focused in Scientific Compting, and an MA in Economics from the University of Southern California where he researched Optimal Currency Areas and Macroeconomic Development. Previously, Sean worked in industry as a software developer, epidemiologist, and data scientist exploring the various ways Math powers the modern world. He loves watching Liverpool FC, listening to loud music, and his two sons named for poets (because other subjects are cool too).